Punjabi weddings are a spectacle. A friend and I went to one recently—it was the first celebration I’ve been to in a few years. The wedding consisted of many events: the roka, sangeet, mehndi, jago, maiya, and wedding reception—just to name a few.

It was my friend’s Mom’s Aunt’s daughter’s wedding so, naturally, I was invited. I wasn’t super interested in going, but my friend needed some company so I was convinced to attend the reception. I ironed my suit, found a bow-tie, polished my shoes, and was ready to go. I picked up my friend and we headed to the venue. 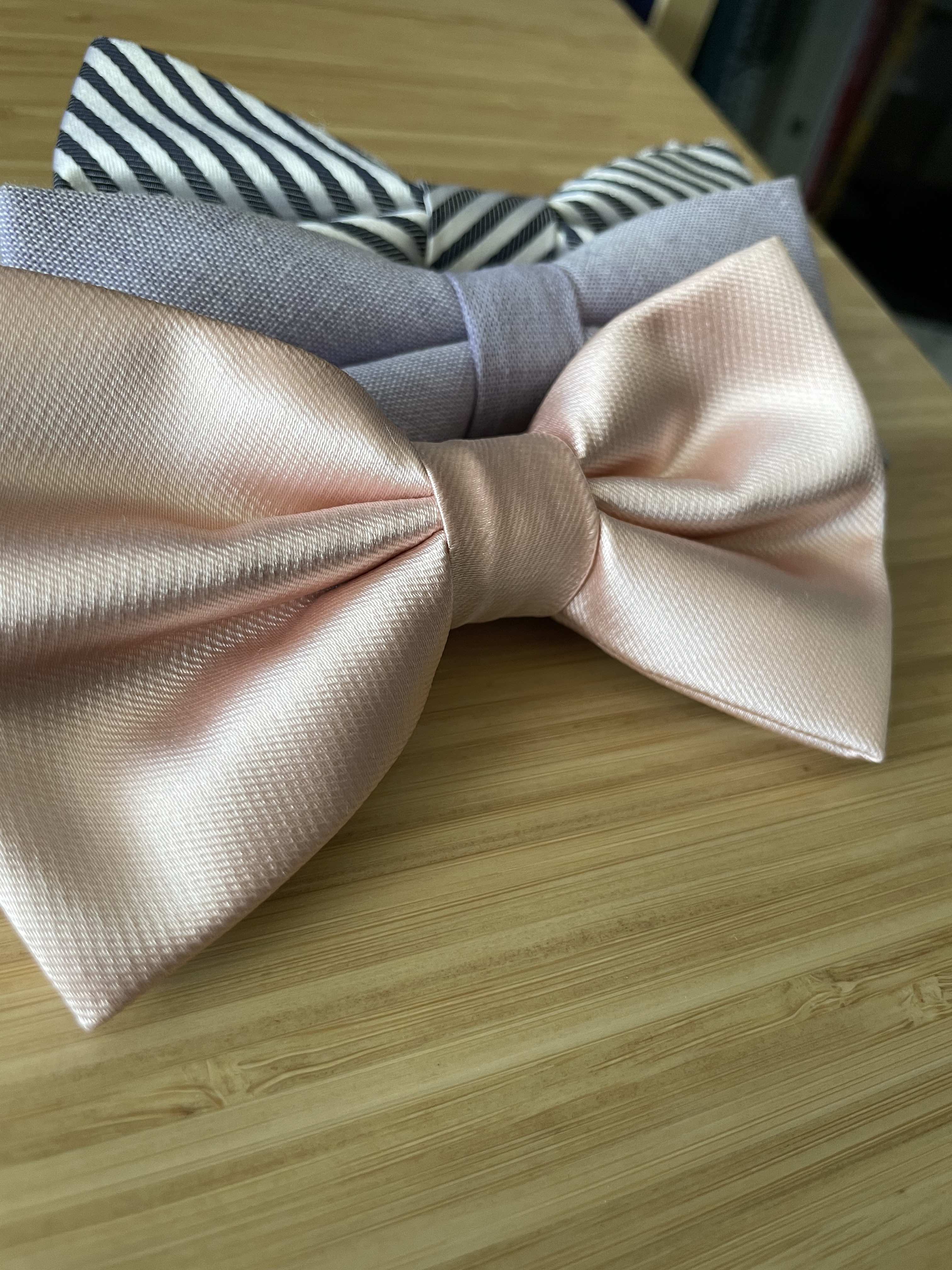 As we entered the hall, we noticed three things:

The Ladies Sangeet is an event driven by all the ladies involved in the wedding. It’s a function used to unite the two families through folk songs and dance; boliyan and giddha are often present. It’s driven by the participation of women in all stages of life, in both families. This particular event also merged the mehndi (application of henna), which is targeted at women as well.

Now, what did this mean for us? We weren’t particularly disappointed about (1), but (2) and (3) were unfortunate. It was quite clear we didn’t fit in the event. As we walked in the hall, we saw a line up of hundreds of girls lining up for mehndi, singing songs, and taking pictures in their suits. We walked in, immediately looked at one another, and then quietly laughed and made our way to the bar.

We connected with my friend’s Mom who had developed a smile on seeing us arrive. Not just any smile—this was one shouting the finesse of an Indian Mom.

We learned that getting us at the Ladies Sangeet was some convoluted way of creating a catalyst for our own marriages. Traditional Indian culture is different from the Western world—the emphasis on relationships is null until you’re 20. Then, suddenly, it’s time to get married. We were introduced to too many families (and their daughters). We felt we had enough chats, so we retreated to a table in the back of the hall.

The functions began—we watched some great performances. There were a few functions where everyone was involved; we were “brothers” of the bride, so we represented in dance and song. As the core functions completed, the dance floor opened up, food was served, and the party really began.

My friend and I were initially trying to keep a relatively low profile: show face and depart in an hour or so. It so happened that we were occupying a table along side some of the bride’s friends. We introduced ourselves and were pretty well acquainted with a few of them by the end of the night. Ironically, having built some external relationships outside of direct family deviated the course of our night.

The bridesmaids on our table made their way to the floor, when we were strung along by association. I’m not much of a dancer, nor is my friend. To my surprise, it was pretty fun! There’s something very intriguing about dancing with strangers; the impermanence and ephemerality of the moment makes it much easier to loosen up.

We weren’t planning on attending any more events if not for the “wedding friends” we made. I think there’s a really cool phenomenon that occurs with weddings in our culture; due to the large number of successive events, you tend to see the same faces over a span of a few weeks. This develops a shared understanding that is more conducive of friendliness and amiability. I’d assume at weddings with a single event, it’s easier to get away with not introducing yourself or remaining at the surface level in most interactions. When you know you’ll see someone 11 times over 2 weeks, things change.

We ended up attending most of the events with our little cohort of people: eating, dancing and chatting together. Ultimately, the events are a means of celebrating the unification of two people, so it was fun being able to share their moment with them.

I think there’s a few personal reminders for me that I’ve derived from the larger experience.

I’ve written about this previously, but without social media, it’s rather hard to socialize in the pandemic.

I’ve needed to intentionally re-expose myself to social experiences to remind myself of their value. This is one such example. The human experience is largely built off of the social interactions between humans; it makes sense that they’re usually interesting.

The larger your surface area, the more opportunity you’ll have to build relationships.

Fortunately, I don’t receive any pressure for marriage from my parents. Interestingly, I think most of the pressure comes from myself. I believe within the next decade most people my age will be entering or considering marriage. I believe I’d include myself within this population.

The desire to find the one is overbearing. I remind myself that personal growth is likely the only sure-fire strategy to consistently benefit this pursuit. 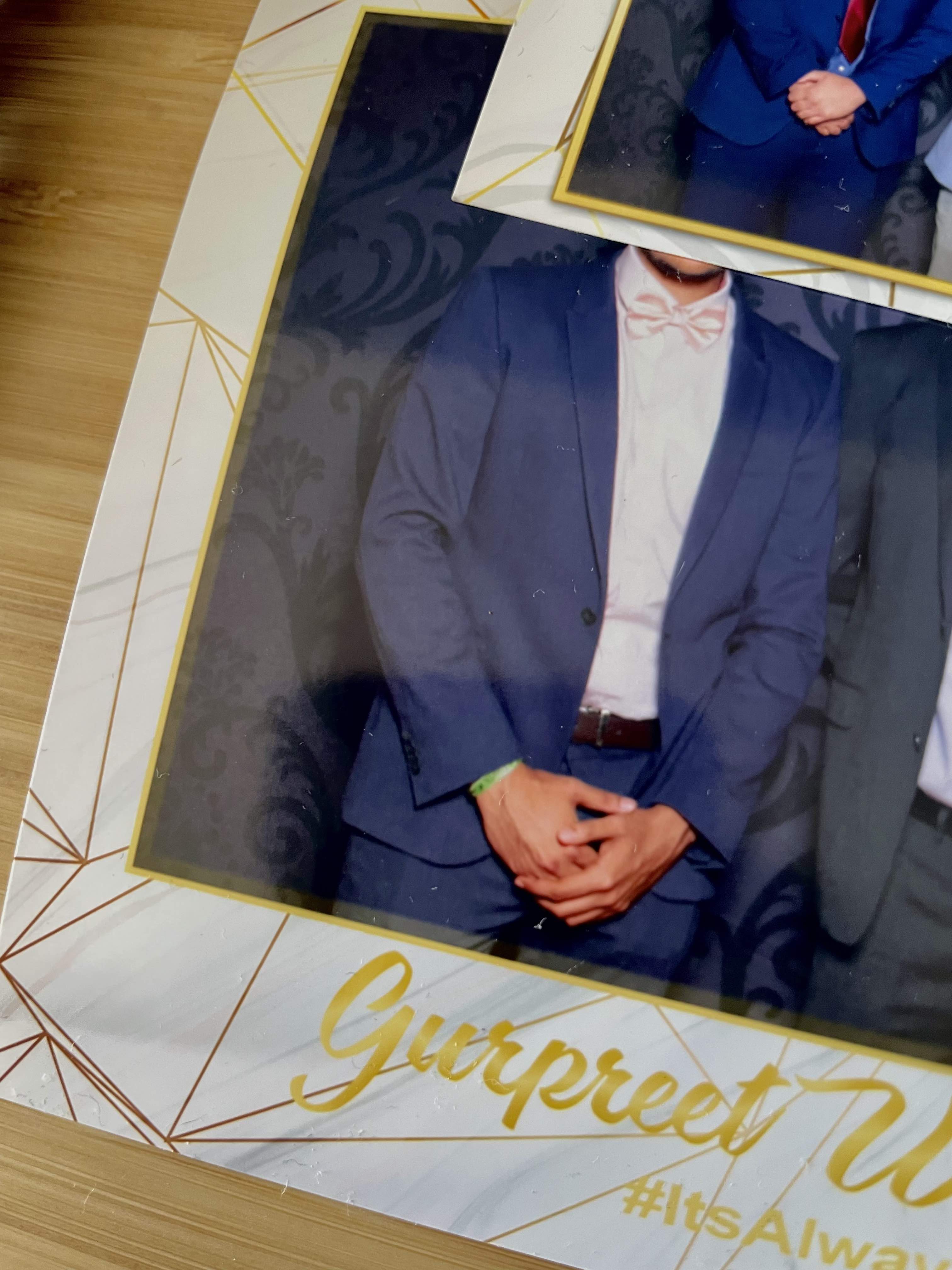