A few months ago, I repainted my room. Having had occupied the same room for a decade, remnants of my 11-year old mind were still scattered across my walls.

It wasn’t just the colour choice I was hoping to change. You see, 11-year old Paarth thought that masking off a segment of the wall, painting atop it, and letting the negative space conform to my initials was an absolutely fascinating idea.

To be honest, 21-year old Paarth still thinks it’s fascinating, I’m just not as pleased with the execution; the “M” wasn’t that bad, but the “P” had to go.

In any case, it was time for a change. 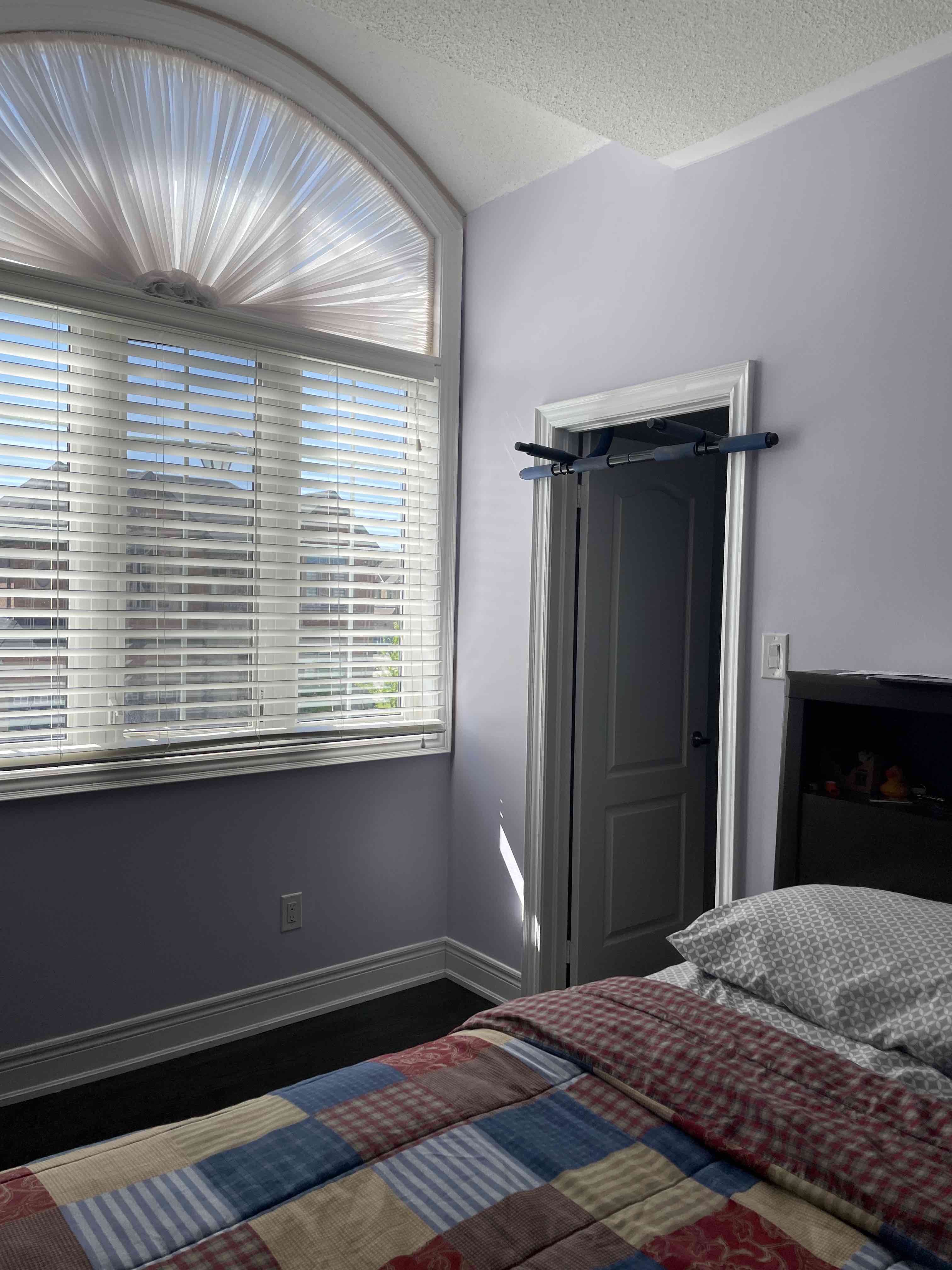 What’s the significance of this post? Do I really care about the colours of my walls? No, to be frank, not at all. For me, this was an exercise in detachment. The original masterpiece had sentiments associated with it: it encapsulated how I thought and what I valued at that age. It was a manifestation of an idea I sourced at the time, so looking at the mural was a glimpse into my childhood. It wasn’t difficult to let go. It was rather trivial, actually. But, I’d be dishonest if I claimed I didn’t feel the pull of my attachments holding on to the sentiments, encouraging me to leave my walls as they were. Once I made myself concretely aware of these feelings, however, I felt compelled to combat them.

The cycle of attachment and detachment is constantly at play. As I navigate life, I engage with people, places, and feelings. I come across ideas, dogmas, religions, and philosophies. Moving between experiences of life, I attach and detach with these entities at whim. Sometimes, I’m in control as I choose which attachments to pick up, and which ones to let go. Other times, it’s sprung on me. For instance, an untimely death or an unexpected turn in a relationship. These are harder to process because my identity is bound to the external entity. Each time I’m forced to detach, I’m forced to redefine myself. A consequence of this can be dissonance and confusion, as I try to distinguish myself from my attachments.

I suppose the action here, then, is to examine carefully what you’re currently attached to, what you’re willing to attach to, and what you should detach from. It’s similar to the conclusion I usually end up arriving at: be intentional about which desires you let contend with your peace.