It was late, Friday night, and the forecast was heavy rain and thunderstorms. I had just finished submitting an assignment, and needed to get some fresh air.

There was lightning and thunder, though the rain hadn’t started coming down yet.

Naturally, I thought it’d be the perfect time to go for a late night walk.

I live on the border between a large, fairly developed, residential city, Brampton, and a contrasting, primarily agriculture-based city, Caledon.

I cross this border frequently, and I’m no tourist to my lovely northern neighbour.

I decided I’d walk over to Caledon, during my expedition.

I tend to let the wind dictate the direction of my night.

This night, there was a strong south-eastern wind.

I decided to start by walking against the wind, as I have most energy at the beginning of my walk, and plan to walk with the wind on my way back.

About an hour deep into Caledon, I figured I start on my path back home. I made a right turn eastward, and started walking with the whispering wind.

The country back road was fairly dark, but there was a nice paved sidewalk, and so I thought “hey, this can’t be too bad”.

I continue walking, sharing the night, and the road, with the dancing drizzle.

Periodically, I’d be met with the distanced light of a passing car. The image of the car got stronger and more vivid as the light of the car neared me, escaping the chamber of rain that was once between it and me.

Cars tend to slow down as they make out a person walking.

I continue walking until I was met with a sign. 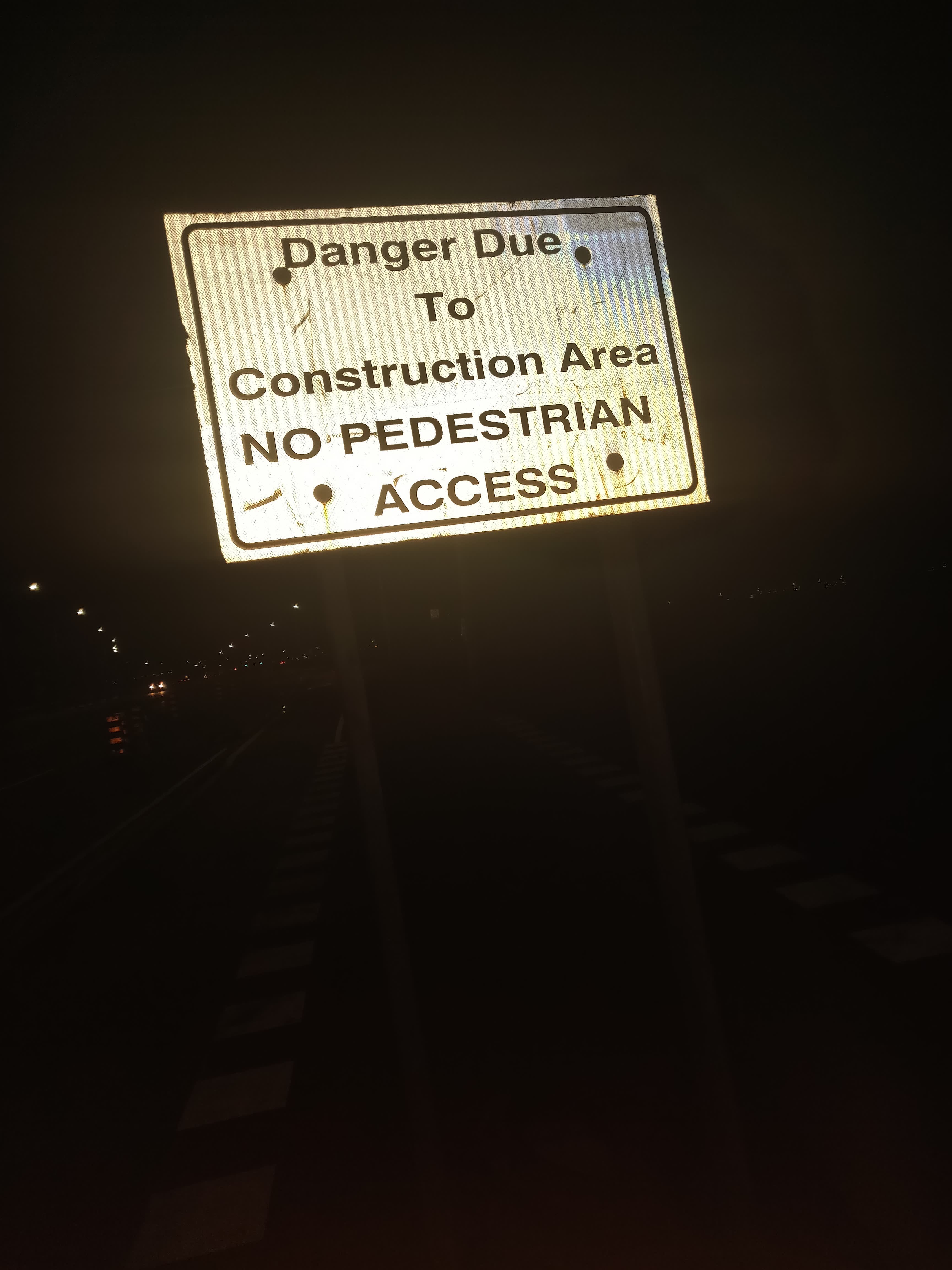 I was slightly startled, because I didn’t want to turn back and walk against the wind.

I had made the decision to break the rules.

Okay, calm down. It was the middle of the night, and it was just a construction sign preventing regular pedestrian traffic from walking during the day hours.

It led me to think about what it means to be virtuous, though.

I abide by virtue ethics, namely, I always strive to do what’s considered right.

I pride myself in maintaining my character, and won’t accept faltering on this, whether alone or under the scrutiny of others.

In no way is this meant to imply I am always virtuous. I’ve broken the rules many times, and have even cited a few of these instances on my blog (see: rash driving).

Of course, this procedure isn’t explicit. It’s intrinsic, and I’m not even necessarily sure if I consider it – I hope I have some framework for assessing these decisions.

Anyways, I had determined that I’m going to continue.

I had continue walking forward.

It was pretty much an empty construction site. There was unattended cats, which seemed enticing. I guess the capitalization matters here.

I always wanted to be a construction worker, and so a part of me enjoyed being on the site. Perhaps that fantasy will be the subject for a post some day.

Eventually I had cleared the site, and ended up in what seemed like a farm.

I looked across the horizon and noticed a flash of lightning beaming over thousands of rows of maize.

It was a beautiful site.

I felt small in that moment.

As grounded as the electric charge that caused the flash of light in front of my eyes.

Thousands and thousands of acres of trees, rows of corn, the screams of the thunder, the flash of lightning, the hugs of harsh rain, the whips of wind, and me.

It felt monumental to be surrounded by such vastness.

At that moment, I felt I was justified in my actions. 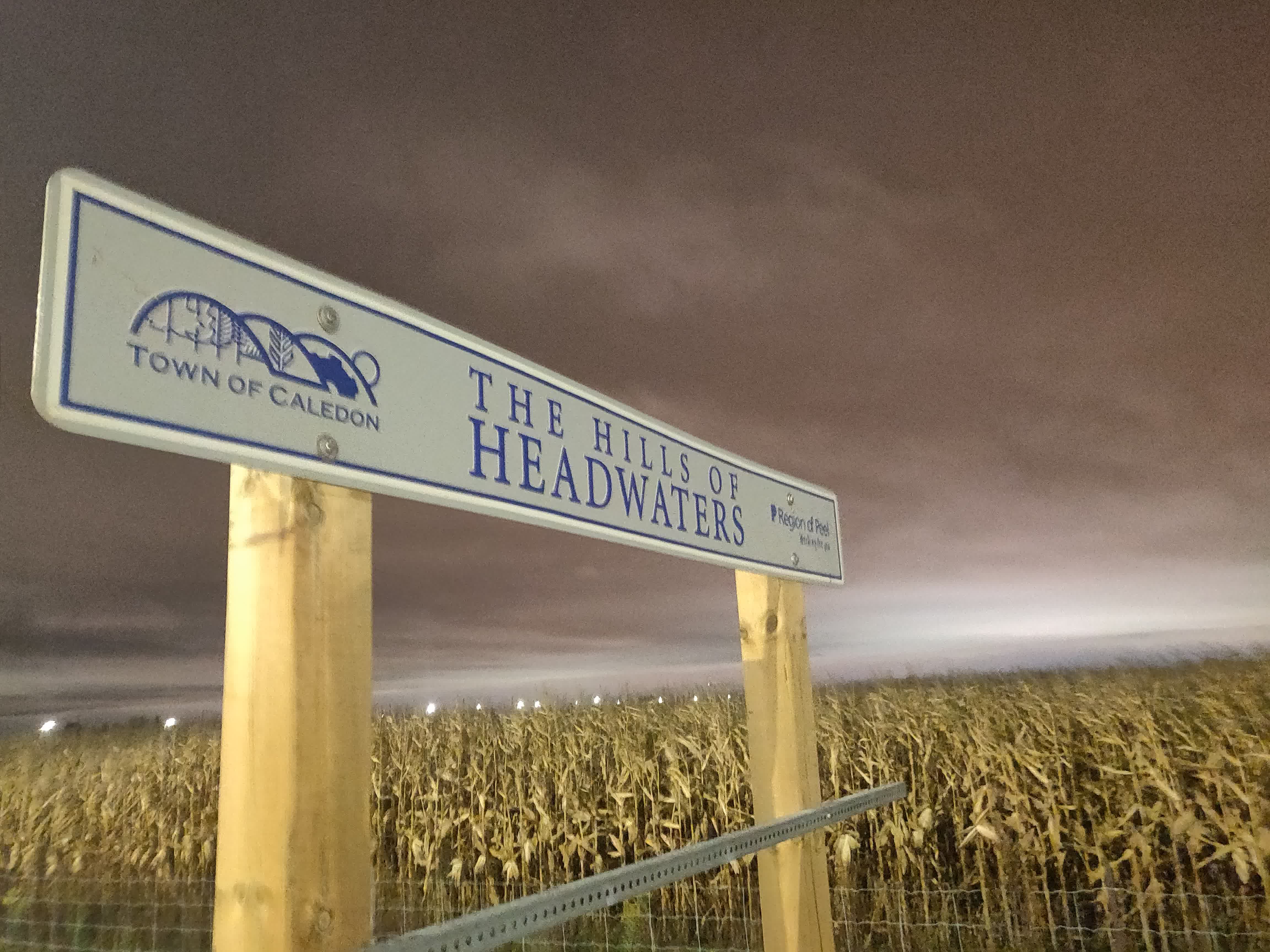